Do we really treat others the way we want to be treated?
Are we courteous, respectful and polite?
Do we regard the poor and uneducated as lesser beings?
How do you relate with those way below your status or level, speaking of the security man or cleaner at your work place, some old enough to be a grandparent or your parent? Do you boss them around because you can do it and go unchallenged?
Do you make it hell for them because they’re under your employ?
Do you walk past the elderly woman who sells tomatoes down the road without saying a word, because you think she’s wretched and doesn’t deserve greetings? These are rhetorical questions.

A couple of times I’ve seen cleaners who were humiliated, disregarded and treated like dirt in some establishments, most times they’re made to work twice harder than normal.
For heaven’s sake oga, you don’t deliberately make one’s life harder because you pay them!
On the other hand, a mere “good morning” said to the cleaner or a compliment thrown at the security man matters, something like;
“Hey Mustapha, I like your aboki turira perfume…u go dash me o”

Never be too proud to appreciate these people.
Your compliment is enough to make their day because they don’t get it all the time. How else do we show that we’re equal beings when we fear and revere the rich, while we tend to be condescending towards the poor?

These lower folks are perfect examples of the fact that there’s “dignity in labor”. It’s pertinent to always give them a sense of pride!

2 thoughts on “TREAT EVERYONE THE SAME.”

FACE OF THE CAVE 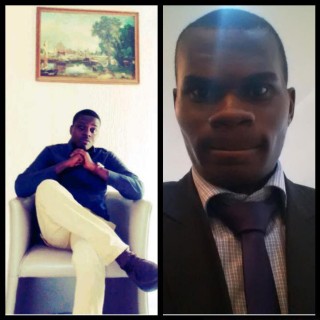 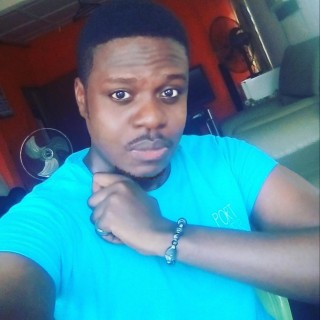 Bismark Ekenedilichukwu Benson is a storyteller, a Chatterbox, Gist lover and Blogger. Between pursuing a career in the field of Engineering and managing few side jobs, Bismark does freelance writing on this blog. He shares his thoughts in real and engaging ways for your reading pleasure. It’s a juggle but thankfully, he lives to write. I hope you enjoy every series brought to you by the chatterbox team. What else? I'm proudly Nigerian...Igbo made!